Master Of The Vineyard


album: I Am His
genre: Christian Country 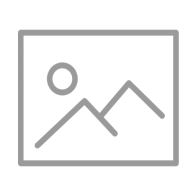 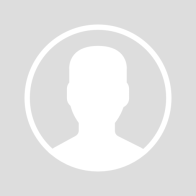 "I am HIS" is my first project geared to adults after twenty-eight wonderful years of performing and recording for children and families.

My performing and recording career began in 1993 while living in Bracebridge, Ontario, when a friend overheard me singing to my small children at bedtime.  This friend (Ellen Yeo) and I began a delightful children’s entertainment company entitled “Jam Sandwich”.  We released two children’s recordings together and performed at resorts throughout Muskoka.  In 1995, after our family moved to Kingston, Ontario, my solo career was born.  Eleven additional CDs, two DVDs and two children’s books were released.  My career blossomed as I performed well over 3,500 shows at elementary schools, libraries and family focused events throughout Canada.  In October, 2011, a move across the country landed us in Calmar, Alberta, where my husband and I currently reside as empty nesters to four children and eleven grandchildren (who are sprinkled across North America).

This new music chapter has been in the works for several years.  While I am still performing for children and families, it has been so fulfilling to record an album of original songs,(plus one cover tune) created from personal experiences spanning the decades of my life.  It is my hope that every person who’s life this music touches, feels the love of God, and if it’s been a while, reconnects. "